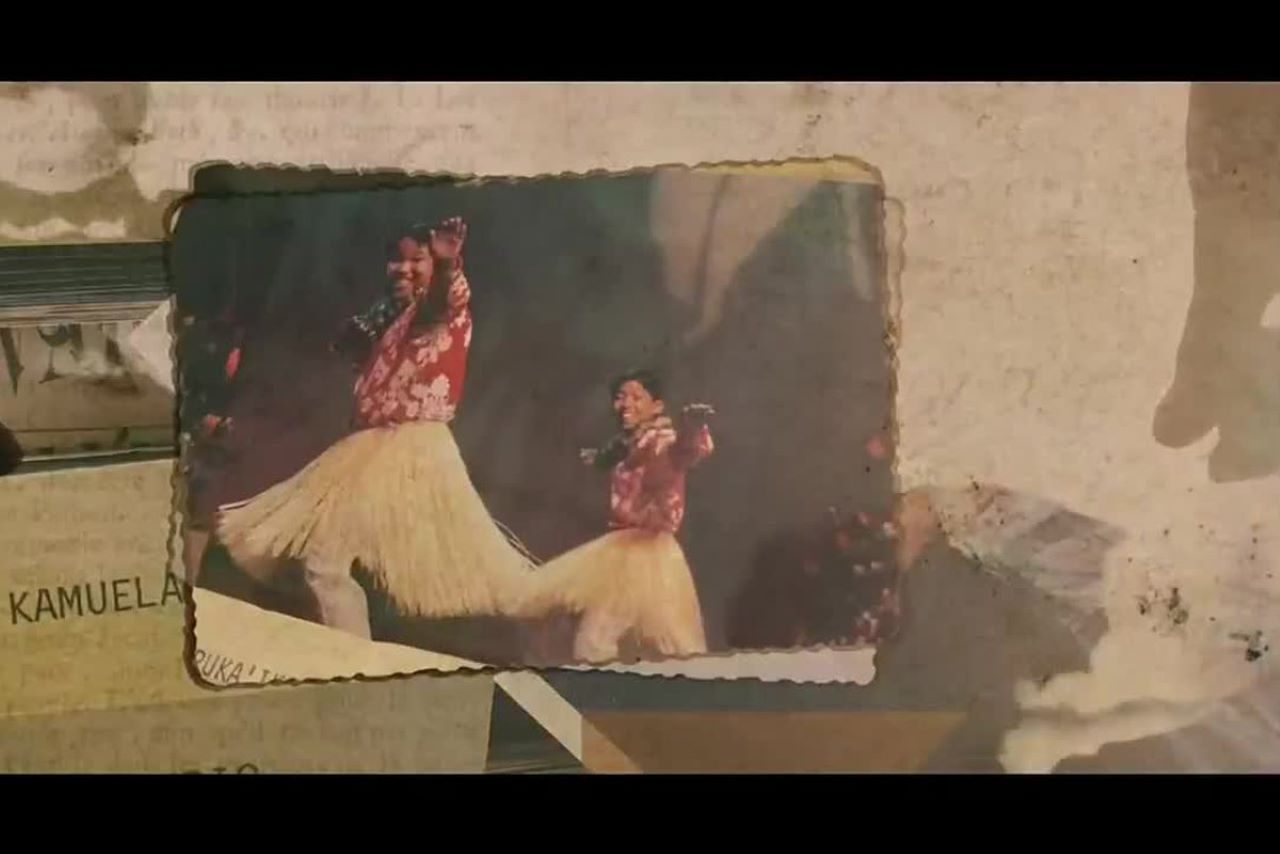 The H.T. Hayashi Foundation is proud to be counted among this project’s earliest supporters.  When the idea was first conceived by KPCAS’ Executive Director, Guy Sibilla, no one was sure how it would work or if it would work.  The foundation believed in the vision, saw the importance of what the project was trying to accomplish, and committed to taking a risk.  Preserving Native Hawaiian culture, history, language, and traditions is one of the foundation’s focus areas.  The reason stems from the family’s belief that Hawaii’s future cannot exist without an understanding, appreciation, and healthy respect for those who were here before us.  There is also a sense of urgency to preserve the records and capture the stories before they are lost.

When the pandemic took away the ability for KPCAS to host an in-person Keiki Hula competition, they produced a four-part film.  It was beautifully done, and won a 2021 Emmy from the National Academy of Television Arts & Sciences, Northern California chapter!

Click here for the piece on Lohe I Ka Leo that was included with the film project.

Aloha Harvest - The future is now!

As Hawaii's largest food rescue and redistribution organization, and with the challenge of hunger, food insecurity and food waste contributing to climate change, supporting their effort to be more strategic in their growth and operations in the coming years, was an easy decision.

During the 2022 State legislative session, our grantee HawaiiKidsCAN, worked with numerous members of the Broadband Hui and legislators, to pass digital equity and access legislation. On June 30th the Governor signed four of them into law.